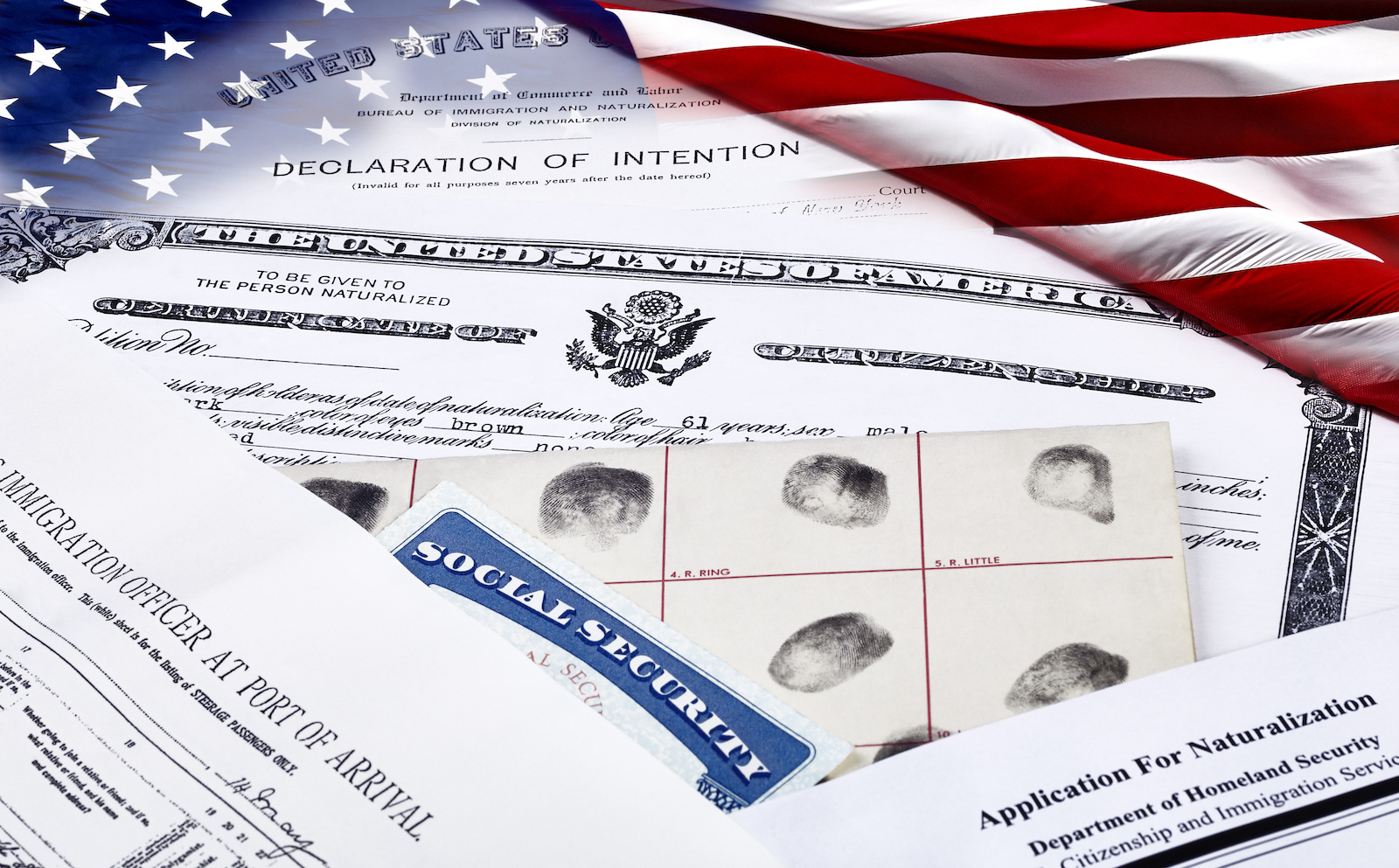 Immigration Law Predictions for 2021 and Beyond

The new Biden administration has promised many things, one of them being reform for immigration laws. Immigration has been a rising subject with the government, especially in the last couple of years.

Late last year, Biden promised to tackle issues regarding immigration, in several aspects. The ability to deliver these promises may not come so easily, since the new administration is facing a number of factors.

There might be many roadblocks, but people all over the country are staying on top of these very possible changes. We look at the predictions for this year.

In 2020, the Deferred Action for Childhood Arrival was placed on a halt, but with a new administration, that halt won’t last for long. The new administration has announced their commitment to giving these children a path to citizenship that way they can work and attend school in the United States without fear that this could be revoked. This will have to go under legislative action to enforce reforms. This reform could also help provide migrants with more financial stability if it does go through.

Most people who apply for citizenship fear the test. They think it’ll be too difficult for them to pass or to apply for immigration into the U.S. Immigrant visa approvals averaged at 17% between 2016 and 2019. It goes to show that they weren’t as easily accessible. People were denied visas more than they were granted them. The new administration has pledged to work on this, to change the way green cards and visas work. Similar to DACA, this would require congressional approval, which can take plenty of time.

The wall that the Trump administration funded may no longer be getting the money it was once receiving. In fact, the new administration wants to do away with the wall. This could end up saving the United States approximately $2.6 billion. Although, this could end up charging fees in terms of demolition, approximating to $700 million, so either way, some kind of money is going to have to be spent towards these efforts.

Refugees and asylum seekers were barred from coming into the country for a while, mainly when the COVID-19 pandemic started to jump from one country to another. The new administration aims to find a way to help refugees and asylum seekers come in while also being able to follow safety guidelines to mitigate the spread of COVID-19. There are thousands of cases waiting to be heard, mainly from Mexico, which the new administration says that they will be working on shortly.

No Longer Separating Children and Parents at the Border

In previous years, several sources and large heaps of money were going into ICE facilities. With the new administration, this isn’t totally the case. The new administration has spoken about creating a task force for several efforts, one of them being, reuniting children with their parents. The zero-tolerance policy that was responsible for separating families could possibly be revoked sometime this year. No matter how long it takes, we can expect to see this soon.

An End to Visa Suspensions

In June of last year, non-immigrant visas were suspended, meaning specific immigrants were not permitted to cross United States borders. Visa processing should start operating as it was before this June sometime in 2021. The suspension applied to those under H-1B, L-1, H-2B, and J-I visas, including dependents.

The United States Citizenship and Immigration Services is infamous for taking up plenty of time when it comes to processing applications and providing them with entry if they do end up being permitted. In fact, the system in the United States, compared to other countries, is rather slow. For the new year, there is talk that processing times will be sped up to help all visa applicants. Since 2020 was a slow year for immigration, people are expecting major changes in 2021.

Choose Fong Ilagan to Support You Through the Process

If you’ve been thinking about applying for permanent residency or want to become a U.S. citizen, there is no better place than Fong Ilagan to get started. Full of reliable and hard-working attorneys, we can get you where you need to be. Contact us today to learn more about how we can initiate the process.