How Immigration Trends are Changing in the United States 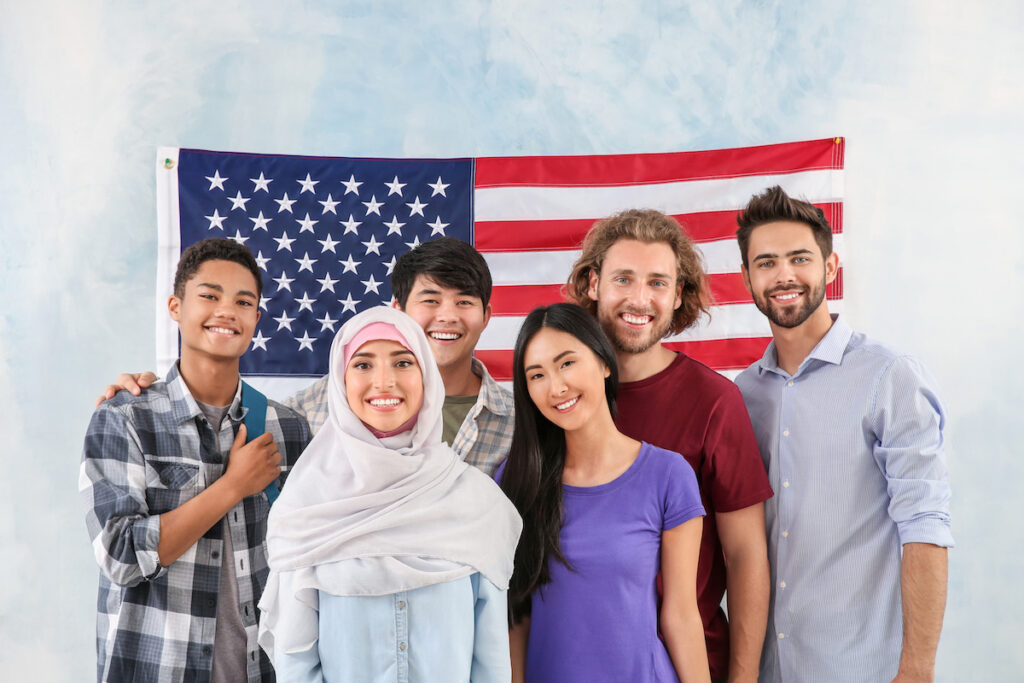 The state of immigration is everchanging, especially here in the United States. Ever since its commence, no one has been able to perfectly predict how rates may decrease or increase. These trends usually depend on a number of factors, including the time of year, what events are occurring on an international level, and the current president’s policies regarding immigration. Almost every day, new reports are being sent out to cover which foreigners are coming into the country and the numbers by which they are coming in. More than halfway into 2020, there is much to be said about these immigration trends. We discuss them.

In the year 2018, the United States witnessed the least amount of green cards issued to people from Europe and Asia. The numbers had not been so low since 2010.  The numbers have risen for Latin Americans, based on specific countries and regions. The Caribbean contributed a 30% increase, Central Americans contributed a 34% increase, Venezuelans are a reported 17%, and Mexico is approximately 16% up, all from 2010.

Different Gateways for Immigrants to Come In

New York and California have always been the hotspots where a vast majority of immigrants come into the United States. The same goes for other states such as Florida, Illinois, and Texas. In recent years, immigrants have found other hubs to enter into the United States, such as regions in the Southeast and the Pacific Northwest. This may be due to where exactly the majority of these foreigners are coming from.

Population Growth in the South and West

Immigration is one of the key factors in the boom of the population in areas such as the Sun Belt (Alabama, Arizona, Florida, Georgia, Louisiana, Mississippi, New Mexico, South Carolina, Texas, two-thirds of California, and parts of North Carolina, Nevada, and Utah), the Pacific Northwest, and the Mountain States. With more immigrants coming in and residing in these parts of the United States, the overall growth has been driven mostly in the Southern and Western regions.

As more foreigners are coming into the United States and establishing family life here, fewer families have been populating in Central American countries. Native-born populations are declining in certain areas of these countries due to the fact that most families and individuals do not return to their homelands, much less do they raise families in their home countries.

Out of 1.1 million people who became green card holders in 2018, 63% of this number obtained permanent resident status due to family connections to a U.S. citizen or a green card holder they are related to. With this in mind, foreigners are less likely to travel into the United States if they do not already have family there or if they are not traveling with a family.

Wait times are already a soaring burden for those who apply for permanent residency. Due to the fact that so many people are applying, the wait times have been extended. Only a small percentage of applicants were able to obtain permanent residency the same year they applied, in the past two years. As of recent, applicants are informed that the process could take up to (at a maximum) of two years for their application to be filed.

Similar to obtaining permanent residency, gaining citizenship is also taking up more time and the process has become much more difficult. This difficulty is due to more requirements and officials have made exams to be much more strict. Immigrants are expected to live in the United States for a certain amount of time (an increase from 2011 policies) before they can be naturalized.

The many immigrants that do become naturalized or obtain their green cards become employed. In fact, 70% of new green card holders in 2018 had jobs and only 1 out of 8 people were unemployed, with most of them being retired or working as home or caretakers. Many of these foreigners who are working in the U.S. provide a vital economic counterbalance to the portion of the U.S. population that is growing older and unable to work.

Get Connected with Dedicated Professionals

The experts at Fong Ilagan closely examine trends and changes in policies in order to better help our clients in the process of moving into the U.S. Whenever you may need us, we are here to answer all of your questions. Contact us today to get started. 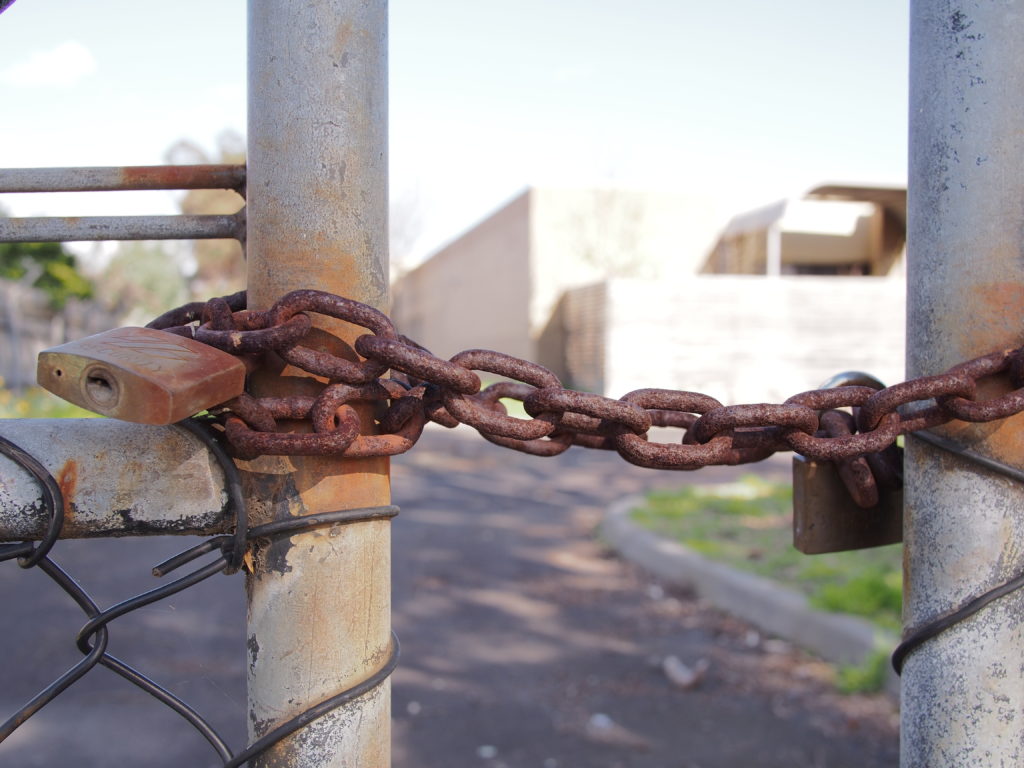 Sofia Fratti of Fong Ilagan, Certified as a Foreign Legal Consultant by the State Bar of Texas

Sofia Fratti of Fong Ilagan, Certified as a Foreign Legal Consultant by the State Bar of Texas

November 18, 2019 (Houston, TX)- The Houston immigration law firm, Fong Ilagan, is proud to announce the certification of Sofia Fratti as a Foreign Legal Consultant by the State Bar of Texas. Sofia recently received her certificate and bar card from the State Bar of Texas making her an official Foreign Legal Consultant (FLC). Sofia joins an exclusive list of less than 75 individuals certified as FLCs in the state of Texas.
END_OF_DOCUMENT_TOKEN_TO_BE_REPLACED

Sunday 29th of September marked the Vatican’s “World Day of Migrants and Refugees”. Over 100 years on from the first day it was instituted by Pope Pius X in 1914, it would appear to have been celebrated in years past in far less ambiguous times.

Three years on from the beginning of the current administration at the Whitehouse, many believe that immigrants have little to celebrate at this moment in time; with more than 50,000 immigrants being held in detention centers across the U.S. Add to this, the Government’s recent announcement to reduce the  cap on refugees to the unprecedented low of 18,000, there seems, on the face of it, little or nothing for Asylum seekers to look forward to.

END_OF_DOCUMENT_TOKEN_TO_BE_REPLACED

2019 Sees a growing number of U.S. Corporations join immigration corporate roundtables to get their voices heard

It’s not easy to deliver Immigration news without mentioning the recent activities of the Trump administration. The focus of the news has over recent months largely concentrated on policies and protocols instigated to stem the numbers of immigrants entering the U.S. across the southern border. But what might be the knock-on effects of the current immigration climate to U.S. businesses and the wider economy? With U.S. Corporations now forming their own Immigration initiatives in line with recent hard-line changes, what if anything can businesses do to help themselves? END_OF_DOCUMENT_TOKEN_TO_BE_REPLACED