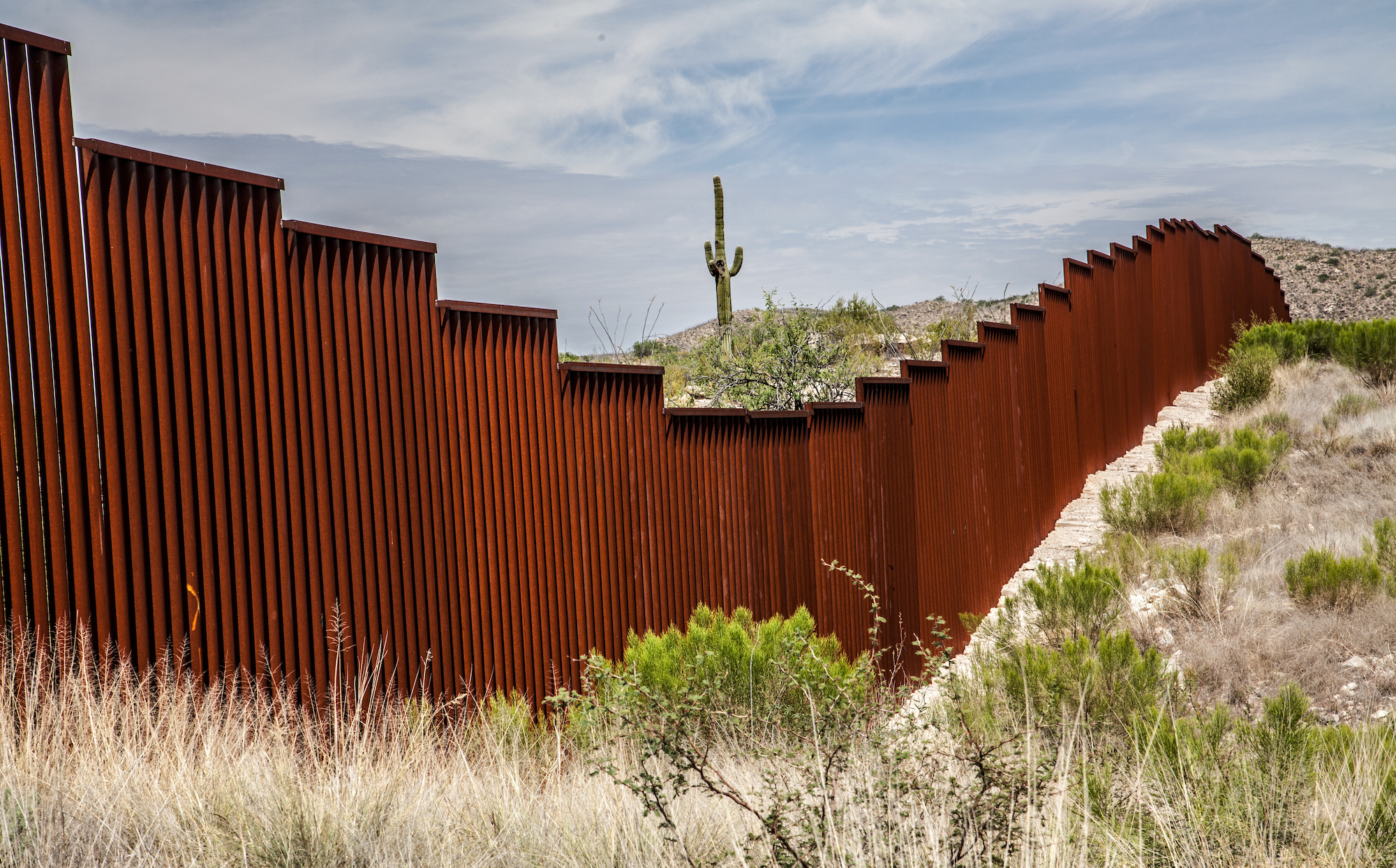 How the Wellton 26 Tragedy Impacted Our Nation’s Immigration Policy

There have been several stories about people crossing from the Mexican side of the U.S.-Mexico border, describing what their journeys were like. Many of these stories result in tragic endings, but in others, some immigrants successfully make their way into the United States and built a life from that point on. One of the most famous immigration cases was that of the Wellton 26, which took place in May 2001.

A Brief Introduction to the Wellton 26 Tragedy

“The Wellton 26” is the name given to a group of about 26 men who crossed from Mexico into the Arizona desert in the summer of 2001. Only 12 of the 26 survived. The 14 who did not survive died due to heatstroke. The Coyote who was guiding this group of men lost his way and was leading the men into a land he was unfamiliar with. This left the group to travel longer than they anticipated.

This story surfaced in headlines and the news spread all across the United States and Mexico for months after the incident. The case was significant for several reasons, one of which highlighted the dangers that immigrants encounter in the attempt to cross into the United States.

Many people, including United States officials, grew mixed emotions about border policy. It was difficult to provide a solution that would both serve immigrants while also honoring immigration law. The Wellton 26 case was so influential that it would forever shape immigration law and policy. With that, let’s take a deeper dive into the aftermath of the Wellton 26 and how immigration played out in the United States.

More Deaths in the Attempt to Cross the Border

All of the men who made up the Wellton 26 were from Veracruz, Mexico. As the news reached Mexico, the people of Veracruz honored the 14 fallen men, calling them martyrs, paving a way for other Mexican natives that attempted to seek a future in the United States. The fear and tragedy surrounding the Wellton 26 did not stop people from crossing the border. In fact, immigration shot up dramatically since 1995 and it wasn’t going down any time soon. But as the rate of immigration rose, so did the deaths in the attempts to cross the border. In 2001, more than 400 people died crossing the U.S.-Mexico border.

Operation Gatekeeper “Led” to These Deaths

Shortly after the Wellton 26 incident, immigration activists blamed the deaths on Operation Gatekeeper, which was a policy that went into effect during the Clinton administration. It aimed to halt illegal immigration at the U.S.-Mexico border, primarily targeted at the border near San Diego, California. This forced immigrants to cross into more remote areas, making their journeys treacherous. Activists were outraged with the loss of life as a result of the Wellton 26 considering these men traveled in the heat for days on end without water or any other resources. This left reformists stuck in a rut, considering there had to be some kind of immigration law to abide by.

Survivors Were Granted Legal Status to Work in the United States

The men that did survive were granted legal status to reside in Phoenix, Arizona, and also gained employment. They were only given these rights if they had testified against the Coyote who smuggled them in—and they did. In fact, the government went as far as promising that they would never have to work in the sun, so they found jobs in plants and factories, but some of the men never fully recovered from the damage done by the extreme exposure to the heat and the sun. This affected some of the men’s ability to work.

Placing the Blame on Coyotes, Immigration Policy, and More

As the surviving men of the Wellton 26 identified the Coyote that smuggled them in, Jesus Lopez Ramos, he was taken to court against the United States. This left people wondering where the fault really lied. Fingers were pointed at the United States government, at the Coyote, at the gang the Coyote worked for, and at Mexico. Jesus Lopez Ramos was ultimately found responsible for the death of the fourteen men of the Wellton 26.

Learn More About Immigration Law with the Experts at Fong Ilagan

There is so much to immigration to know about and the Wellton 26 is just one of the many stories. Immigration can be a difficult process, but going about the legal process with the help of a lawyer can make your goals possible. We want nothing more than to help you gain legal status in the United States. If you’re ready to take on the process, contact us today.