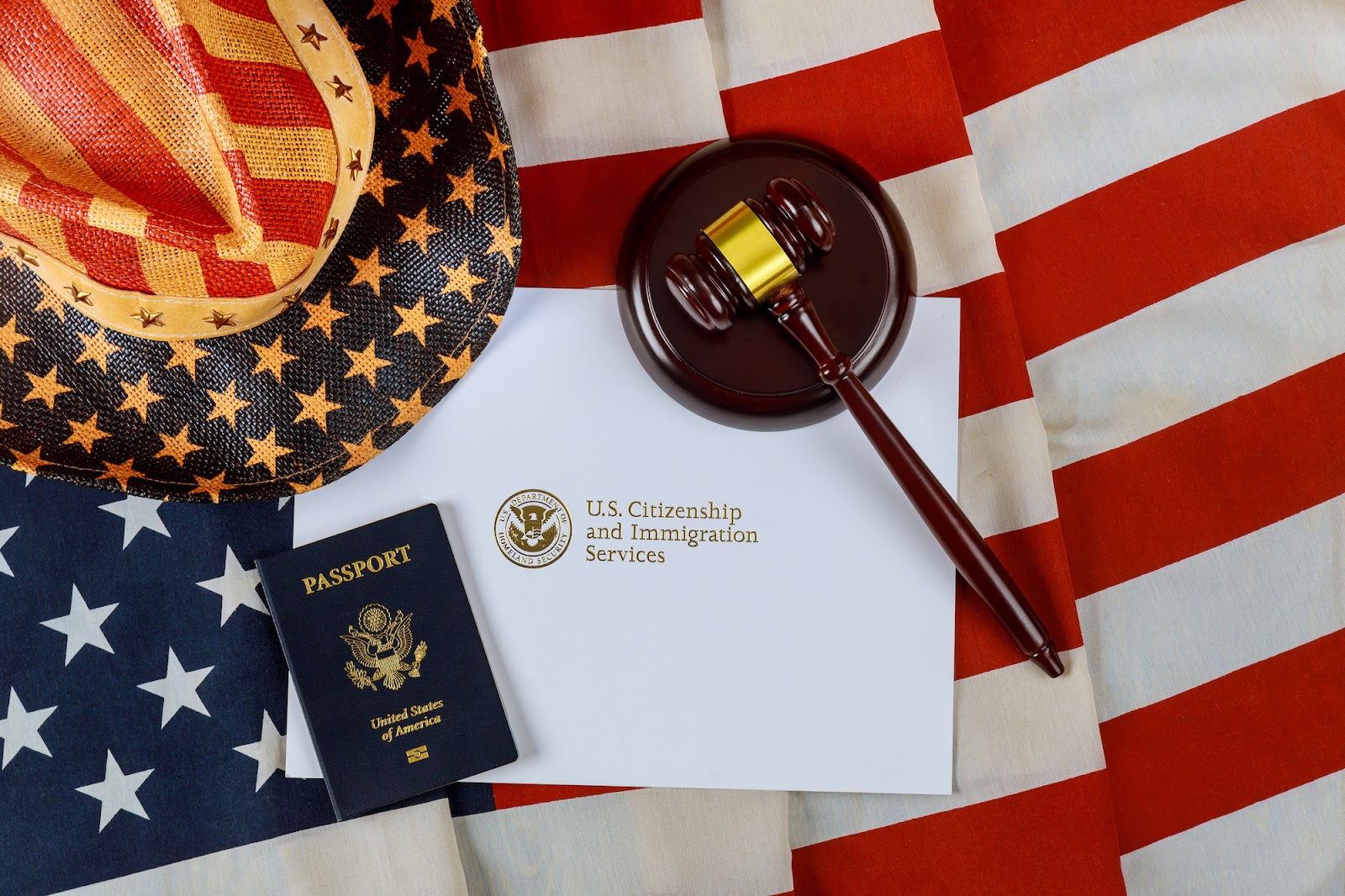 Differences Between Permanent Residency vs. Citizenship

The American passport is one of the most influential ones to own worldwide. U.S. Immigration statistics show that nearly 860,000 green card holders apply for U.S. citizenship.

Considering the number of people who travel to the U.S. for business or personal reasons every year, many want to apply for citizenship. Becoming a permanent resident is a dream for many visitors.

Fortunately, there’s a wide range of different legal statuses that people may have in the U.S. The most common ones include permanent residence and citizenship.

Most people think these two legal statuses are the same in regions like Huston, TX, and other areas of the United States. However, there’s a profound difference between the two that we will mention in this article.

There’s a wide range of differences between having a permanent residency and being a citizen of the United States. Here are a few things you should keep in mind.

What is a Legal Permanent Resident?

A permanent resident is a person who holds the right to stay in the United States for an indefinite period. These residents have the same rights as citizens (more or less) along with most privileges.

For example, you can work in the U.S. as a permanent resident without legal issues. Depending on your niche, you can run a personal business or work with a company.

Most permanent residents get an “alien registration card” known as a green card earlier. The card used to be green, which is why people called it such.

However, a green card is powerful enough to prove your eligibility for a job. You can apply for employment opportunities with a green card or an alien registration card.

Can Permanent Residents Travel Out Of The U.S.?

The U.S. allows residents to travel to any area outside of the United States. However, all travelers should have a valid “alien registration card” when re-entering the U.S.

Additionally, all residents should ensure their passports do not expire before returning to the U.S. They can apply for a passport renewal in the American Embassy and have an unexpired passport for a secondary country.

Permanent residents must meet all the admission criteria back into the U.S. they met when first applying for permanent resident status. It can include certain law violations, such as health concerns, criminal records, false claims of U.S. citizenship, etc. Other severe offenses may include instances of terrorism, public charges, etc.

What Can A Permanent Resident Not Do?

There are a few things that permanent residents cannot do. One such example is the ability to vote. Individuals with permanent residency status cannot participate in the elections. Additionally, people with U.S. legal citizenship can vote in the presidential elections.

The permanent residency makes the immigrants legal in the United States as long as they do not commit serious crimes or other legislative violations. People who violate these rules can be deported and banned from the U.S. permanently and may lose their residency status.

Additionally, some traveling scenarios may have the same result for the immigrants. For example, some people may lose their permanent residency status because of staying out of the U.S. for more than their designated period. The allotted period is six months at a time.

The immigration department authorities will assess your situation and determine your status. There are two scenarios in this case:

However, a legal attorney can present your case to the American Embassy and defend it against the immigration authorities.

What Responsibility Does a Permanent Resident Have?

A person with a permanent residence has some responsibilities they will need to uphold.

There’s a profound difference between a citizen and a permanent resident in the U.S. Understanding your rights and responsibilities depend on your immigration status in the U.S. Individuals facing immigration problems should reach out to a professional law firm.

Our immigration lawyers at Fong Ilagan are more than happy to help people looking to apply for permanent residence or defend their case against embassy authorities. We have an expert team who will assess and resolve your situation to protect your U.S. citizenship or permanent resident status.

Reach out to us today!

The Citizenship Exam: How to Prepare and What to Study

As part of the United States naturalization process, applicants must pass a citizenship test. The test is broken up into four different components. It may sound overwhelming, but by being wise with your time and studying every moment you can, you’ll be able to pass the test. We discuss many ways you can prepare and what exactly you can expect to see on the test.

On the USCIS (U.S. Citizenship and Immigration Services) website, you can find plenty of resources to practice for the civics portion of the test. The website also has resources to strengthen your English skills and to practice the oath of allegiance. There are many other websites online that provide free programs and study materials for you to use and prepare with.

Just like we mentioned, you can find plenty of practice tests online. One thing to be aware of is that some of these games may be a bit outdated, but they are still good practice. On many websites, you will be able to find common questions that are guaranteed to be on the test. You can practice with any method that best helps you.

Divide Your Studies by Subject

The naturalization test has several portions to it, one of which is civics. The civics portion itself is then divided into different categories which consist of history, government, geography, symbols, and holidays. You should treat each of these categories as a different subject when you are studying for your test. This helps your brain to organize this knowledge and make it easier to remember during the test.

Use Different Kinds of Media to Retain Important Information

Even if you are studying the same content, using different mediums of practice materials will better train your brain to retain the information. For example, you could listen to audiobooks, watch video lessons, or read all the same information if it means helping you to remember what you will need to know for the test.

What Will Be on the Test

As we mentioned previously, there are different categories to the test. There is plenty of content that you will be tested on, which is why it is important that you take the time to study. Not only do you want to study, but you want to make sure you feel confident enough to take and complete the test. We briefly discuss the different components that you must complete on your test.

For this part of the test, you will be asked questions regarding your citizenship application and eligibility. The purpose of this test is to evaluate your English-speaking and comprehension skills. So in addition to learning U.S. history and geography, you have to know English just enough to be naturalized. Although, you will not be expected to understand every word or phrase on your application.

For this portion of the test, you will be given a tablet. Sentences will appear on the tablet and you will be asked to read them out loud. You will be asked to read a total of three sentences aloud. You may be asked more until you’ve read three successfully. The USCIS website provides a complete list of vocabulary words that are used on the reading test. You can look through the vocabulary as you prepare for your test.

During the last component of the test, you will need to demonstrate sufficient knowledge and a basic understanding of U.S. history and government. There is a total of ten questions, but of those ten, you must be able to answer six of them correctly. An officer will randomly select questions, read them aloud to you, and stop the test once you have been able to answer six questions successfully. You will be allowed to phrase your answers in any way as long as they are correct.

One of the best ways to prepare for a citizenship test is to work with an immigration lawyer. An immigration lawyer will guide you from start to finish. If you want to start the process of naturalization, you can contact the professionals at Fong Ilagan and schedule a consultation, today.